The Chairman of the council 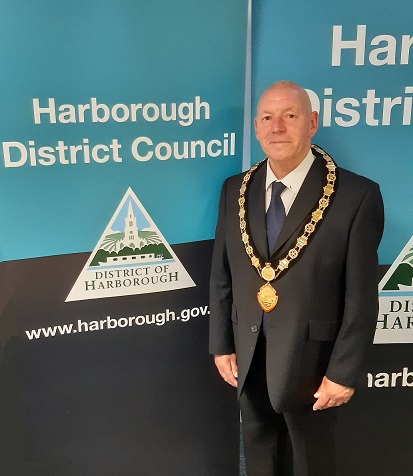 The Chairman of the council is elected by councillors annually. The role is ceremonial and has no decision-making responsibilities – it is not the same as the role of an elected mayor, which exists in some parts of the UK.

The Chairman is the First Citizen and represents the council at civic functions and at local events around the district.

The office will review and respond to invitations and make all the necessary arrangements for the Chairman to attend and help with any advice and guidance.