A major comedy festival is coming to the Harborough district with local venues set to host some top stand-up acts.

As part of the Leicester Comedy Festival, Harborough District Council is bringing some top comedy acts to the district to help support and showcase local venues and the wider district.

Venues which have come forward to host comedy events as part of the ‘BIG Weekend’ of comedy from 21 February to 24 February 2019 include Harborough Market, The Angel Hotel, Beerhouse and Duncan Murray Wines. 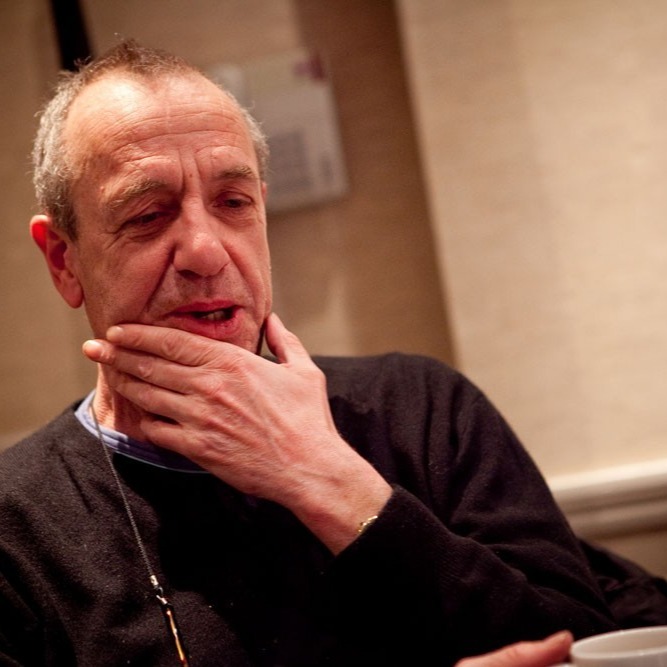 As part of the event Harborough Market, owned by Harborough District Council, will be transformed into a theatre for the weekend to host some nationally-renowned comedy performers.

Cllr Neil Bannister, Leader of Harborough District Council said: “This is a really exciting opportunity for the Harborough district. Taking part in the UK’s largest comedy festival is a great way to showcase the district and selected venues. This is a new venture for the council and we hope the public get behind the event so we can look at making it bigger and better in years to come.”

Leicester Comedy Festival is produced by Big Difference Company, which is a registered charity, with all the funds raised invested back into the event and used to support new comedy talent. Now in its 26th year the event attracts some of the finest comedians in the country and is a great vehicle for up and coming comics to come through the ranks.

Geoff Rowe, Leicester Comedy Festival Director said: “We are delighted to be bringing our BIG Weekend to Harborough district as part of Leicester Comedy Festival 2019.  The overall festival includes hundreds of shows in venues across Leicester and Leicestershire but we are especially thrilled to be working with venues and promoters in Harborough district on the BIG Weekend project which will give local people a taste of the main festival on their doorstep.  There are a host of planned events, including famous faces, activities for children and families and new act nights presenting the best new comedy talent.

Geoff added: “The BIG Weekend project has previously visited Melton and Loughborough but the Harborough BIG Weekend is the biggest we’ve produced so far and shows there is a real appetite for comedy in the town.  We can’t wait for February!”

Further details and tickets for The BIG Weekend and the full Leicester Comedy Festival 2019 and are available by visiting www.comedy-festival.co.uk 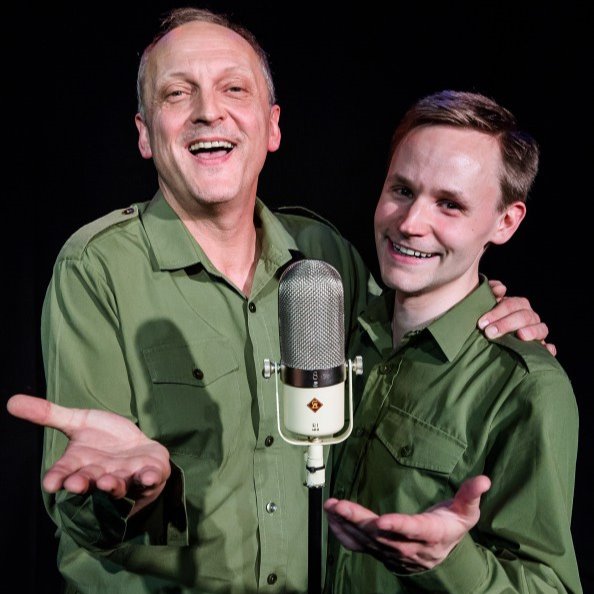