Specially-designed benches – marking 100 years since the end of World War One – have been installed across the Harborough district to honour those war heroes lost in combat.

Harborough District Council has part-funded the benches with parish councils across the district as part of its ongoing commemorations. 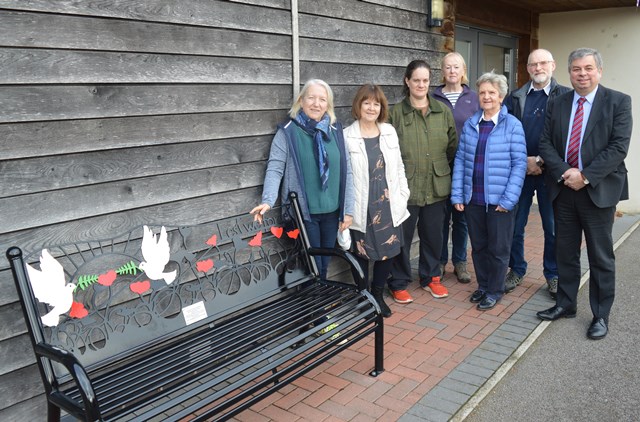 This week Harborough District Council’s Leader Neil Bannister visited Walcote and Misterton parish which has had two benches installed. Poignant biographies, of the local soldiers killed during World War One, have also been displayed by the parish on a walk between the benches to remind people of those who gave the ultimate sacrifice.

Liz Marsh, of Misterton with Walcote Parish Council said: “This has really brought people together; we had lots of people at the recent Remembrance Service including some relatives of two local brothers killed in action.”

Councillor Bannister said: “I am very proud that we have been able to work closely with our parishes to help provide these benches. It is so important we remember the sacrifice made by those brave men who fought and died – especially in the 100th year since the end of World War One.”

Other projects, as part of the commemorations, include naming streets after those who fought in the 1914-1918 war and the installation of poignant ‘Tin Tommy’ silhouettes next to local war memorials.

As well as the anniversary of the end of World War One, the council is also commemorating the centenary of the 1918 Representation of the People Act which, for the first time, gave women the right to vote. 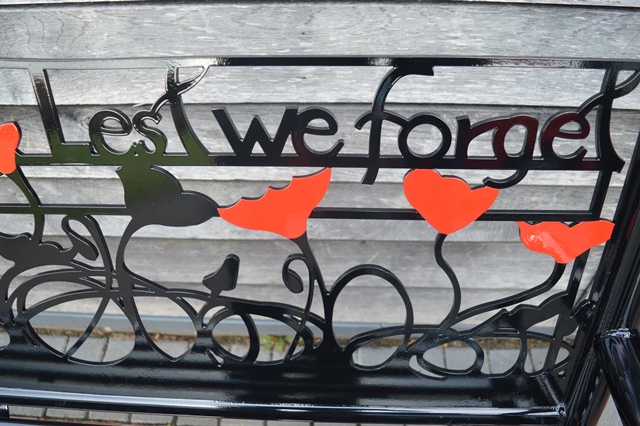 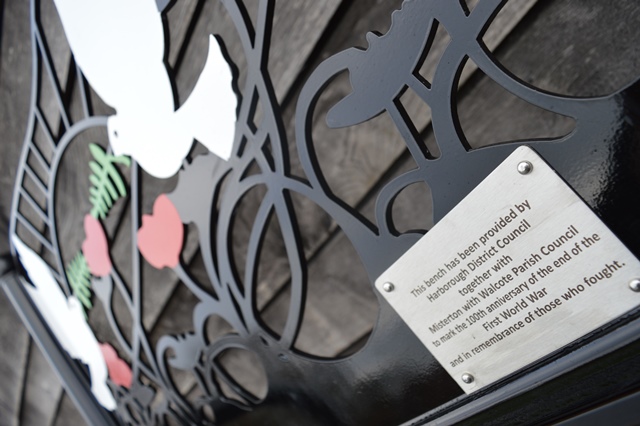