Harborough District Council is inviting people from all over the district to lighten up the start of the year and get ready for a weekend of laughter, chuckles, guffaws and giggles.

As part of the Leicester Comedy Festival, Harborough District Council is bringing some top comedy acts to the district  with venues such as Harborough Market, The Angel Hotel, Beerhouse and Duncan Murray Wines in Market Harborough hosting comedy events as part of the ‘BIG Weekend’ of comedy from 21 February to 24 February 2019.

Harborough Market, owned by Harborough District Council, will be transformed into a theatre for the weekend to host some nationally-renowned comedy performers. 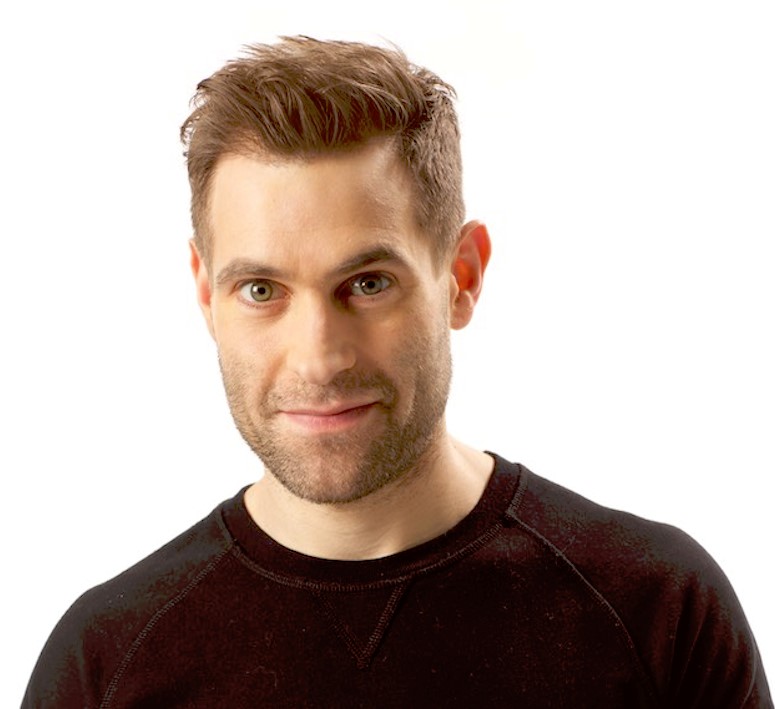 Dad’s Army Radio Hour will delight fans of the series and newcomers alike.

On Sunday 24 February 2019 at 7.30pm, Harborough Market will host a night of contemporary comedy with Live at the Market Hall featuring headliner, Simon Brodkin (pictured), controversial prankster, actor and writer, and the man behind the comedy character Lee Nelson. Also appearing on the bill is Diane Spencer winner of the Best Newcomer Chortle Comedy Awards, Phil Nichol Edinburgh Festival Perrier award winning comedian and Scott Bennett, support for Michael McIntyre and Rob Brydon, and winner of the 2018 Best Act and Best Live Show titles at the Midlands Comedy Awards.

Geoff Rowe, Leicester Comedy Festival Director said: “We’re delighted to be closing the BIG Weekend in Market Harborough with such a great stand-up comedy show in the unique setting of the transformed Market Hall, which will become a professional theatre space especially for the weekend of events.  The acts are amongst the best comedians touring the UK circuit and we’re thrilled to be working with partners in the town to present this show.”

Cllr Neil Bannister, Leader of Harborough District Council said: “Having some of the biggest names on the comedy circuit coming to our district as part of this first BIG Weekend of comedy is fantastic news and great for local venues. We hope the public get behind the event so we can look at making it bigger and better in years to come.”

Further details and tickets for The BIG Weekend and the full Leicester Comedy Festival 2019 and are available by visiting www.comedy-festival.co.uk