The markets industry gathered in Birmingham on 31 January 2019 for the National Association of British Market Authorities Great British Market Awards where the 2018 Market Harborough Food and Drink Festival came out on top. 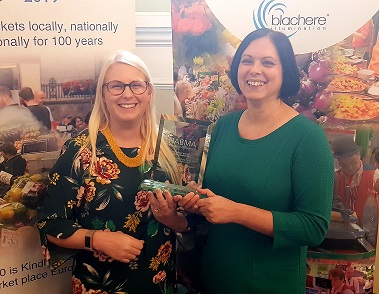 The festival (pictured below) took the highly contended title of Best British Speciality Market beating off stiff competition at the ceremony held at the Birmingham Council House.

The Market Harborough Food and Drink Festival - organised by Harborough District Council and regarded as one of the best summer food festivals in the East Midlands - attracted a mouth-watering array of food and drink traders, with over 11,000 visitors flocking to Welland Park for the two-day festival in August 2018.

Councillor Phil King, Deputy Leader of Harborough District Council said:  “This is a fantastic result for the Harborough district. The Food and Drink Festival was a hugely successful event which attracted thousands of people into the district and boosted our local economy. To win a national award is recognition of the hard work of the staff and volunteers who help make these events happen, as well as those who attend and enjoy them, and we look forward to more of the same when the Food Festival returns in August and November this year.”

The judging panel which included Jeremy Bradin from KPR Midlink and Councillor Geraldine Carter NABMA President, deliberated over this highly competitive category and awarded the Harborough Festival the title of ‘Best Small Speciality Market’ in recognition of  the large visitor numbers, overwhelmingly positive feedback received from traders and public alike and the strong percentage of local Harborough District traders. 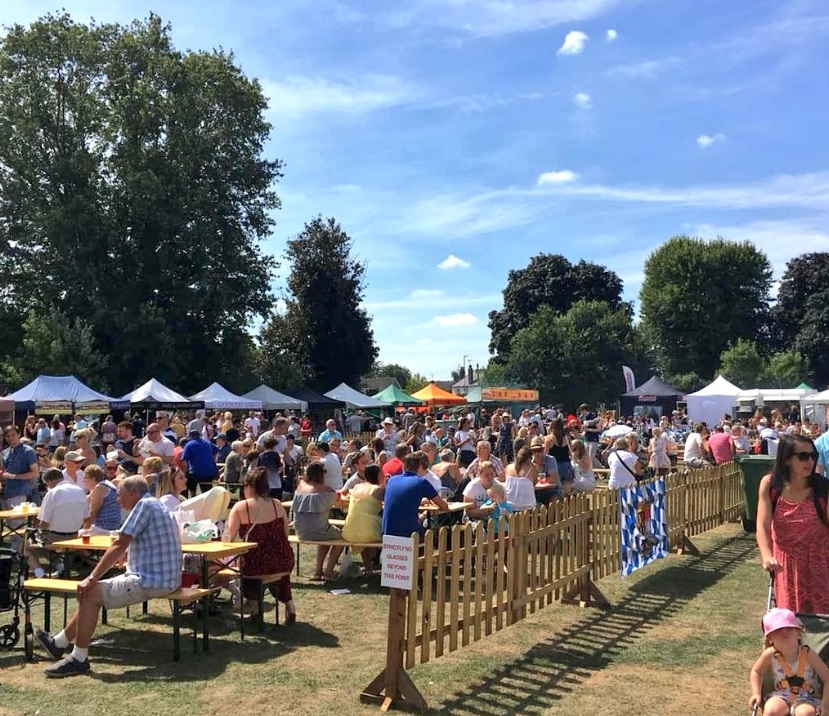