Harborough District Council has joined other local authorities across the country in declaring a ‘Climate Change Emergency’ with the aim of being ‘carbon neutral by 2030’.

At its meeting on 24 June 2019, the Council unanimously agreed the move and that an action plan is developed to ensure all Council decisions are made in line with achieving ‘carbon neutral status’ over the next decade.

Earlier this year, the Council met with a number of groups who were calling for more to be done by Councils across the region to address climate and environmental issues.

Cllr Jonathan Bateman (pictured), Harborough District Council’s climate change lead, said: “We are in no doubt that becoming carbon neutral is a huge challenge. This is a global issue, and we have been committed for a number of years to doing everything in our power to ensure a cleaner future. I am pleased the Council was able to meet with students and other groups recently to listen to their concerns, and that we have been able to respond in this way.”

Back in 2013, Harborough District Council made a commitment to acting on climate change by signing the Climate Local agreement and, in 2015, the council adopted a Climate Local Action Plan. This has contributed to a reduction in its carbon emissions by approximately a third over the past decade. 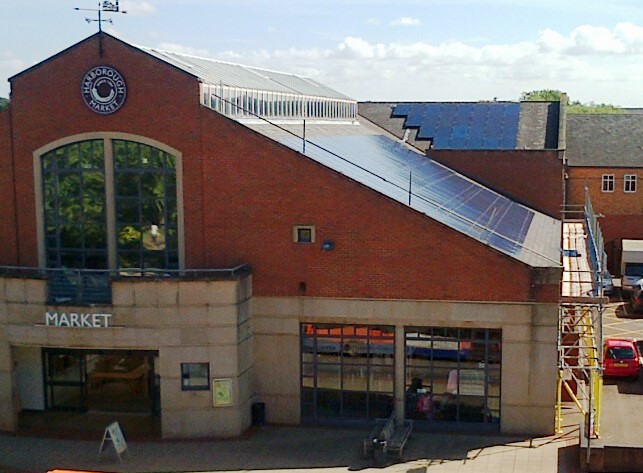