Council to crack down on illegal animal sales

New laws are being introduced in England to help combat the illegal trade in pet animals and to ensure the welfare of puppies and kittens.

‘Lucy’s Law’ requires animals to be born and reared in a safe environment, with their mother, and be sold from their place of birth. The new Government rules are scheduled to come into force on 6 April 2020. 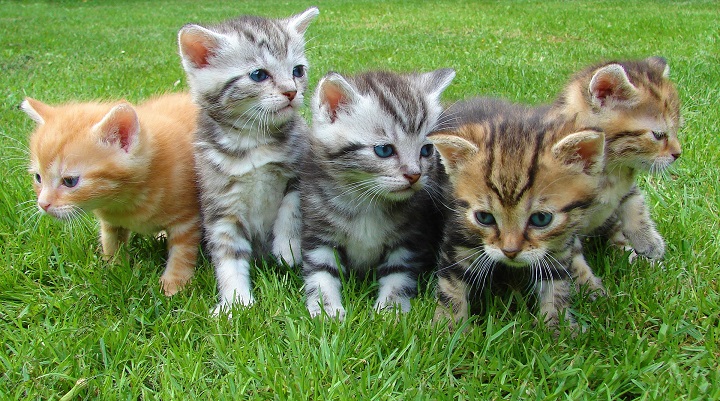 Harborough District Council, as the local licensing authority, will be responsible for enforcing the new law which will mean that, going forward, puppies and kittens can no longer be sold by a third party seller – such as a commercial breeder or pet shop – unless they have bred the animal themselves.

Anyone who finds that their new pet has been imported illegally, may have to pay for costly quarantine and veterinary bills.

Some dogs and cats, for sale in the UK, have been imported illegally from abroad. This puts the health and welfare of the animals and the general public at risk.

Dogs and cats that are illegally imported for sale or rehoming may be:

Cllr Jonathan Bateman, Harborough District Council’s Cabinet member for regulatory services, said:    “This new law is very welcome and will help protect the welfare of young animals and, as a Council, we will be able to play our part in the enforcement of the law. It will do much to ensure puppies and kittens arrive in their new homes healthy and micro-chipped, after spending their early weeks in an appropriate environment. The welfare of animals is important to us, and the Council will use every legal power, soon to be available to us, to ensure breeders and outlets are correctly licensed or they could face prosecution.”

Until now, third party sales of puppies and kittens under six months have been allowed via a pet shop licence. As of 6 April 2020, this will no longer be allowed. Instead, people looking to adopt or purchase a kitten or puppy under six months must deal directly with the breeder or a rehoming centre.

‘Lucy's Law’ is named after a spaniel called Lucy who was used for breeding on a puppy farm in South Wales and was taken in in 2013 by the Many Tears animal rescue organisation. Lucy had many ailments but was adopted by Lisa Garner who campaigned with vet Marc Abraham to prevent further maltreatment of such dogs.

To find out more information about animal activity licensing and to report an unlicensed activity, please visit our website at www.harborough.gov.uk/animal-welfare. If any breeders or rescue outlets have any queries about licensing their services, please contact AnimalWelfare@harborough.gov.uk or call 01858 828282.