Residents across the Harborough district are being encouraged to mark VE Day 75 by sharing photos and videos of their celebrations online.

On 8 May 1945 at 3pm, Prime Minister Winston Churchill made an announcement on the radio that the war in Europe had come to an end following Germany’s surrender the day before. 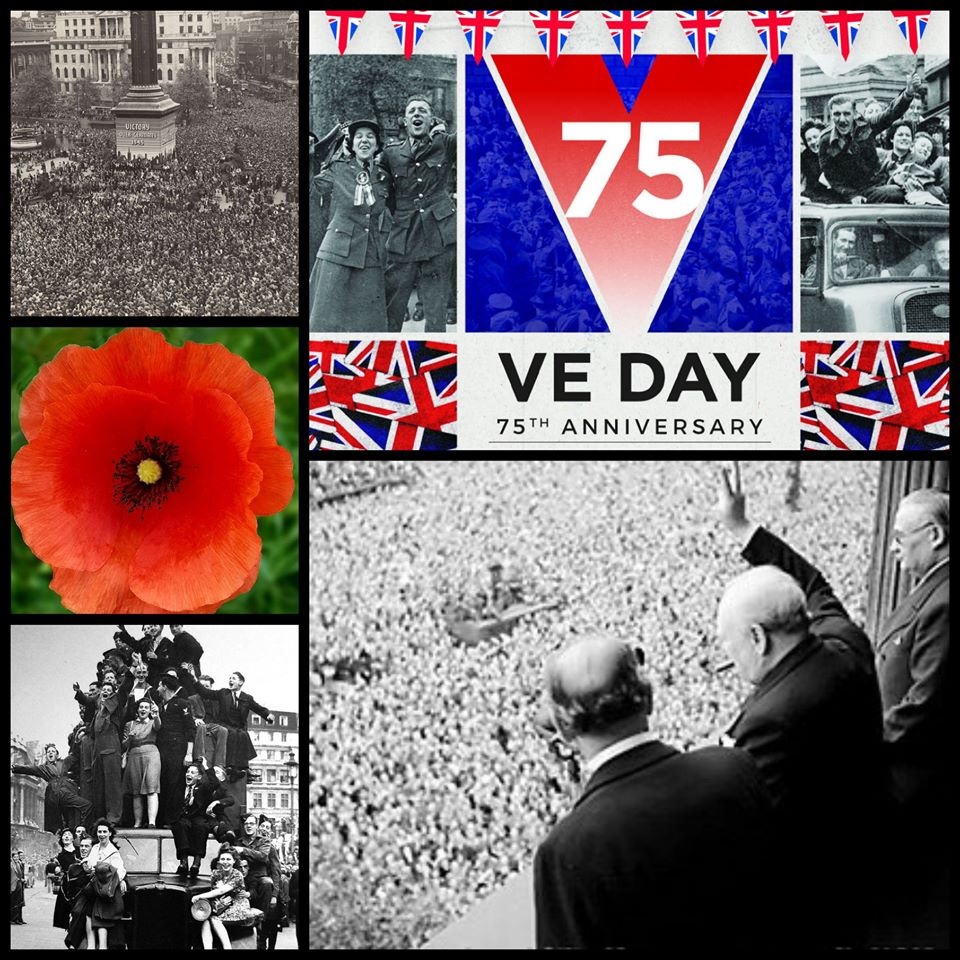 To commemorate this significant milestone, Harborough District Council (HDC) is inviting residents to:

Winners of the Harborough District Council’s recent VE Day 75 poetry competition will be announced by email and on social media on VE Day Friday 8 May 2020. Runners up will have their work shared on social media over the VE75 weekend.

The Council is also reminding residents to make sure they celebrate safely in light of Government guidance on social distancing and not to mix with other people.

Cllr Phil King, Leader of Harborough District Council said: “This is a time to look back and celebrate a significant moment in our history, as well as remembering the sacrifice of so many. It is important that we mark this occasion in our own special ways, but even more crucial that we do this safely and in a way that observes strict social distancing.”

The following guidance for VE Day 75 has been issued by Government:

Read more about how to get involved at https://ve-vjday75.gov.uk/get-involved/

More detail on the Governments approach to the VE celebrations is available through this link
https://www.gov.uk/government/news/her-majesty-the-queen-to-send-a-message-to-the-nation-to-mark-75th-anniversary-of-ve-day