Harborough district is getting ready to join in a host of online celebrations intended to mark this year’s national Armed Forces Day.

Armed Forces Day (AFD) is an annual opportunity for the UK public to celebrate the work of our Armed Forces and thank them for their service. 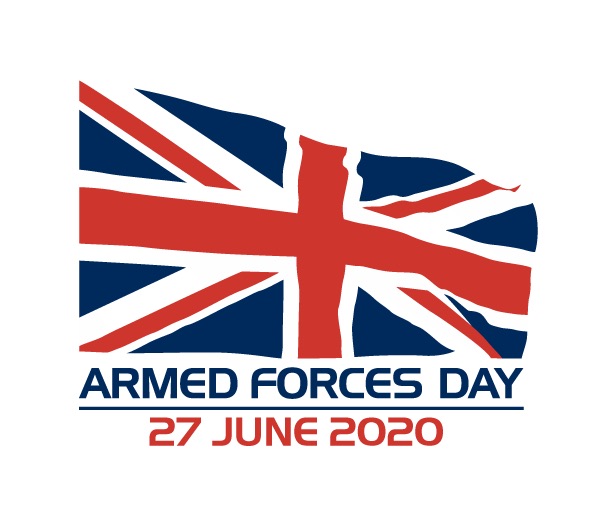 Saturday 27 June 2020 will mark the twelfth annual Armed Forces Day and the first to be held virtually, due to the coronavirus pandemic.

As many public events have been cancelled due to the COVID-19 outbreak, this year’s AFD will be celebrated online through websites and social media channels, with people encouraged to show their support from home.

This year, the week leading up to AFD, which is often referred to as ‘Armed Forces Week’, will be used to highlight different elements of the military:

Harborough District Council is once again giving its full support to Armed Forces Day, as well as recognising the veterans, reservists and cadets who live and work locally.

Normally a public flag raising event is held at The Symington Building but this year, due to the restrictions on public gatherings, 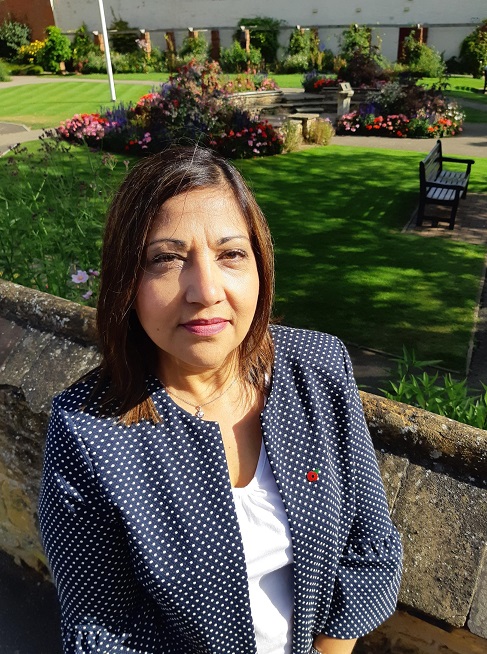 the flag raising will be shared ‘virtually’ via social media on Monday 22 June 2020.

Cllr Rani Mahal (pictured), Harborough District Council’s Armed Forces Champion said: “The Armed Forces are often taken for granted as a fighting force, defending our country whilst keeping us safe from harm. But even at peace times the Military have been active, recently setting up mobile Covid-19 testing centres, building much needed hospitals within a number of days and assisting with flood defences during this winter. I hope you’ll join us in thanking our Armed Forces and look out for ways you can get involved during Armed Forces Week.”

Get involved in thanking our armed forces on social media, using the hashtags #ArmedForcesDay and #SaluteOurForces, and find out more here or at www.armedforcesday.org.uk