A man who dumped rubbish in a lane in the Harborough district has been caught on CCTV and fined – along with the householder who paid him to remove the waste.

The man, from Narborough, dumped the household waste (pictured) in Houghton Lane, in Stoughton, on 9 May 2020, but was caught on a covert CCTV camera put in place by Harborough District Council. Evidence was also found in the rubbish which was traced back to the householder who allowed the waste to be taken away without making the appropriate checks. 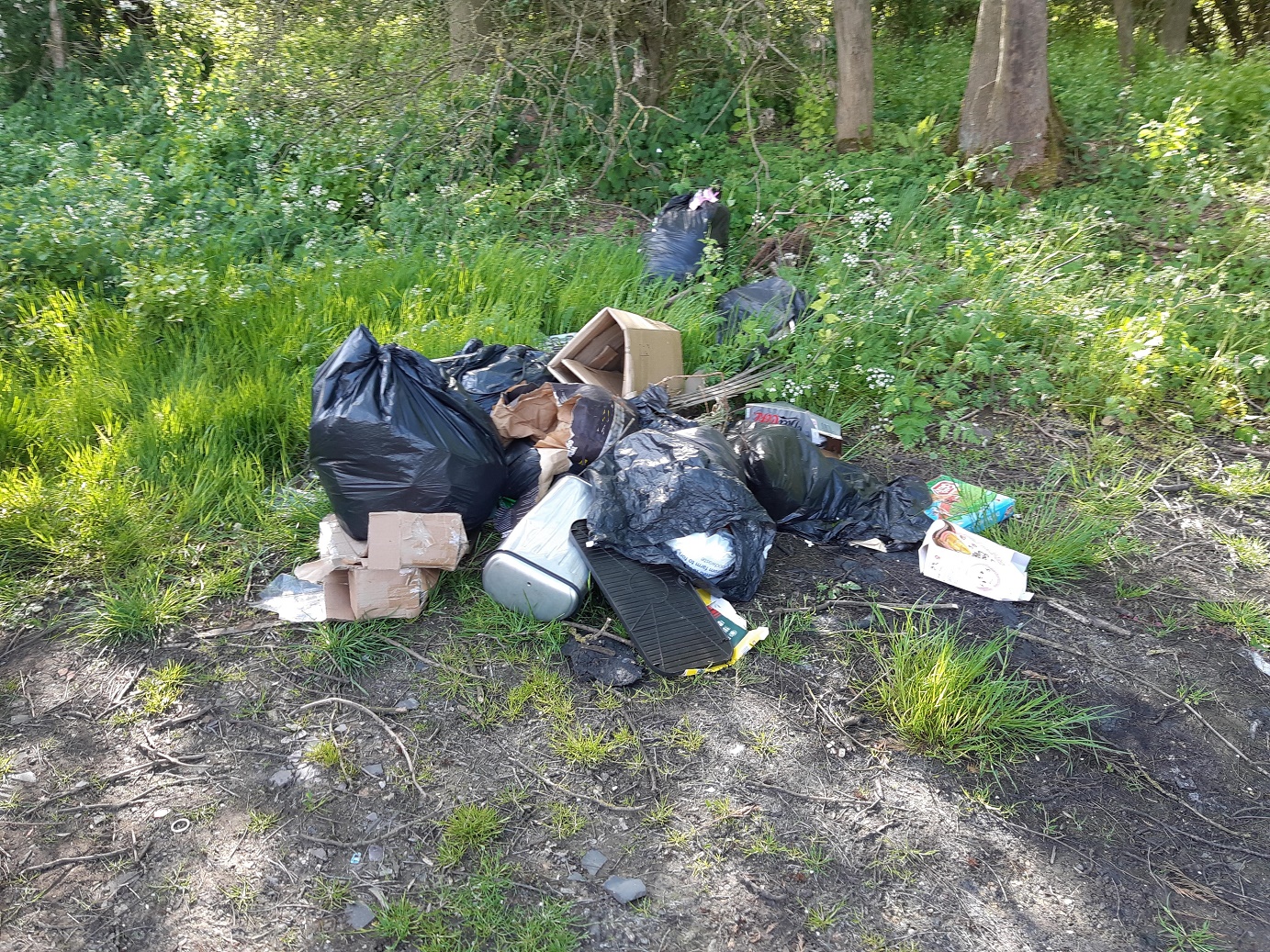 The fly-tipper, in his early 30s, from Narborough, received a fixed penalty notice of £400 for the fly tipping offence, and a woman, from Blaby, was issued with a £300 fixed penalty notice for failing to check if the person had a valid waste carriers’ licence to remove her waste.

The double success comes just days after Harborough District Council launched a campaign slogan on the side of its refuse vehicles saying: ‘Fly-tippers beware – we are watching you’ (pictured below).

The woman, in her early 30s, admitted to making no checks when transferring her household waste to the man and not checking if he had a waste carriers’ licence or where the waste was being disposed of.

Householders and businesses are legally responsible for any household waste produced on their property. They have a ‘duty of care’ to check that any person or business disposing of their waste is legally allowed to do so and can do this on the Environment Agency website.

Last week, Harborough District Council announced that it was increasing the number of covert CCTV at fly-tipping hotspots in the Harborough district.

Councillor Jonathan Bateman, Harborough District Council’s Cabinet lead for regulatory services, said: “This is a fantastic double success and huge credit to our officers for their investigative work. This sends out a strong message that if you fly-tip in Harborough district you are likely to be caught and fined, so don’t do it.”

Report flytipping or find out more about the Council’s anti-fly-tipping campaign Tip Off at www.harborough.gov.uk/tip-off 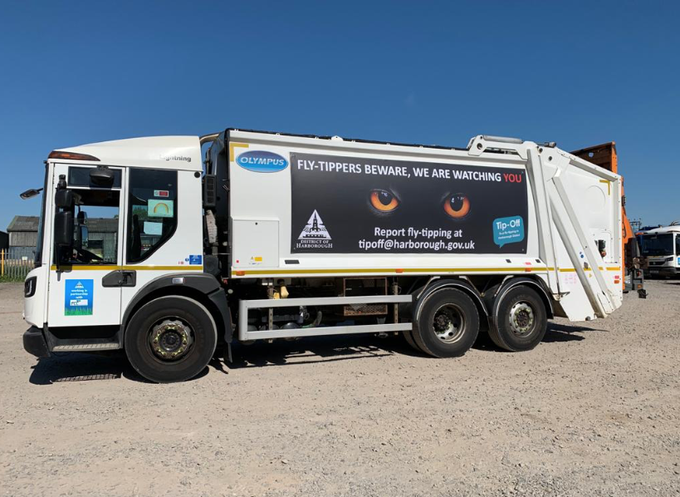