A joint patch walk, and extra patrols are among the actions taking place to tackle recent anti-social behaviour at a park in Market Harborough.

There will be a multi-agency patch walk, as well as extra patrols of both police and council officers. Further signage and security measures are also being looked into. 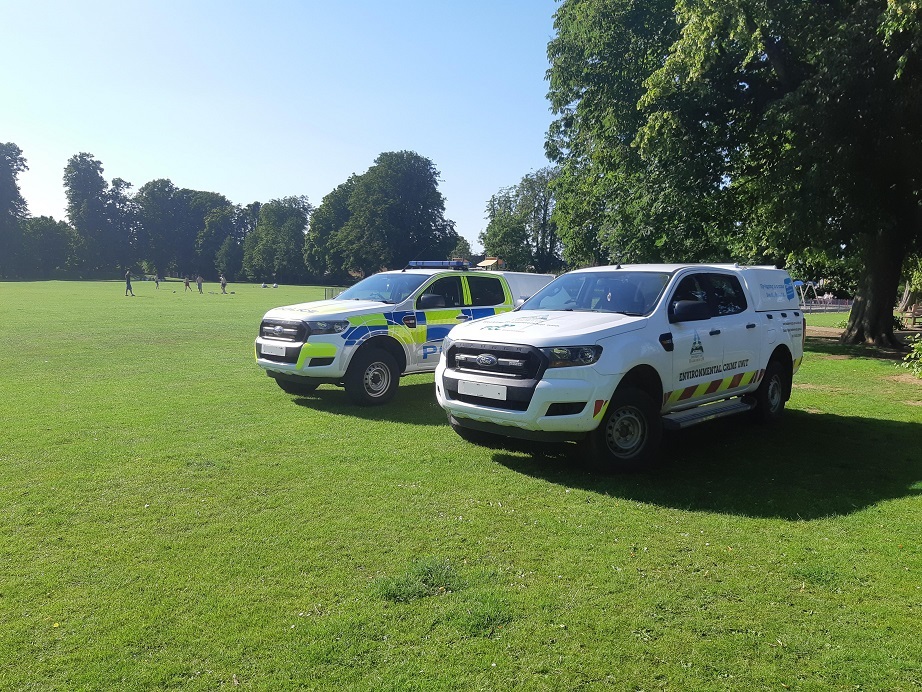 A letter is being sent to residents, living close to the recreation ground, to update them on steps being taken.

Cllr Simon Whelband, Harborough District Council’s Cabinet lead for communities, said: “The easing of the lockdown has resulted in an unprecedented increase in the use of our parks; however anti-social behaviour of any kind will not be tolerated and we are closely working with Police and local residents to address concerns and ensure that our parks remain clean, safe and hospitable places to enjoy.”

Cllr Whelband said that recent incidents were not just young people but also involved young adults, and that the Council had received messages from teenage park users condemning the behaviour of those spoiling it for others.

Over the past few weeks there have been a number of incidents reported to the Council and the Police around large groups gathering and anti-social behaviour including, noise, littering, drug-use and rowdy behaviour.

On Friday 26 June 2020, into Saturday morning, there was a large gathering reported to the Police of around 80-100 people, aged from around 15 to early 20s, some from outside of the town. The group dispersed when Police arrived and, as part of the investigation, Police are reviewing video footage.

Two knives were recovered from the area and a metal bar following the incident; no injuries were reported.

The Police then authorised a Dispersal Order that ran across the weekend until 7am on Monday morning and no further incidents were reported.

A number of actions have been put in place in response to these incidents.

Patrols have been increased by the Police and Harborough District Council including a joint visit last Thursday evening. The Fire Service will shortly be starting patrols on bikes giving advice, the County IMPACT team have been out on Friday nights in June and will be requested for further nights during July.

The Public Space Protection Order is being actively enforced with alcohol removed and details taken of anyone behaving in an anti-social manner.

Police will be patrolling anti-social hotspots in the district at night, including Little Bowden.

If residents have any concerns about anti-social behaviour they should call police on 101 or report online. If concerned about a public order incident that needs immediate response please call 999.  Please do not report via Social Media as this is not always monitored 24/7.

Residents are encouraged to report litter via an online form on Harborough District Council’s website, or by emailing waste@harborough.gov.uk