People are being warned not to congregate at Saddington Reservoir after the recent hot weather led to a number of issues caused by large crowds descending on the site. 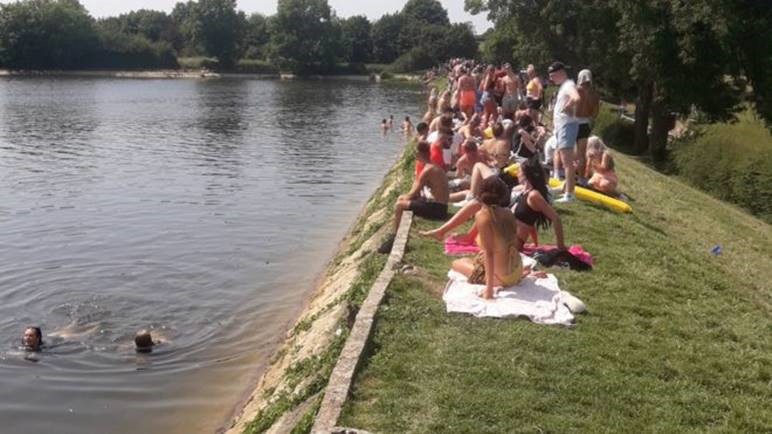 A meeting was held at Saddington Reservoir on Wednesday 1 July 2020 between Canal and River Trust, Police, Fire Service and Harborough District Council, in response to large crowds ignoring warnings last week and gathering in the hot weather near the water (pictured).

People of all ages, including families and people travelling from outside the local area, caused problems with the road being blocked, large amounts of litter and concerns around the safety of people entering the water, including some jumping from a height and the use of inflatables.

The Canal and River Trust said, whilst it is usually happy for people to enjoy their sites in a responsible manor, this area is not designed for a large number of people as there are no facilities and no lifeguards or water safety equipment so swimming is not permitted.

Saddington Reservoir is a Site of Special Scientific Interest, which is habitat to rare wildlife, and anyone causing damage at an SSSI risks penalties of up to £20,000 in a Magistrates’ court or unlimited in a Crown Court.

The Police and Fire Service also warned that the lack of access to vehicles should an emergency happen, when large numbers block the very tight lane. 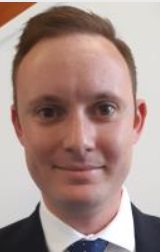 Cllr Simon Whelband (pictured), Harborough District Council’s Cabinet lead for communities and well-being said: “We were all shocked by the photos of huge crowds gathering at Saddington Resevroir and appalled by the litter left behind. This behaviour is not acceptable, and people are taking unwarranted risks with their own safety by swimming in the reservoir, not to mention the lack of social distancing at this current time. I hope the measures being considered will deter this from happening again.”

A number of actions are being explored including: