Residents in the Harborough district have been praised for their commitment to helping shape their communities after a major milestone was reached.

25 neighbourhood plans have now been adopted – or ‘made’ – across the Harborough district. 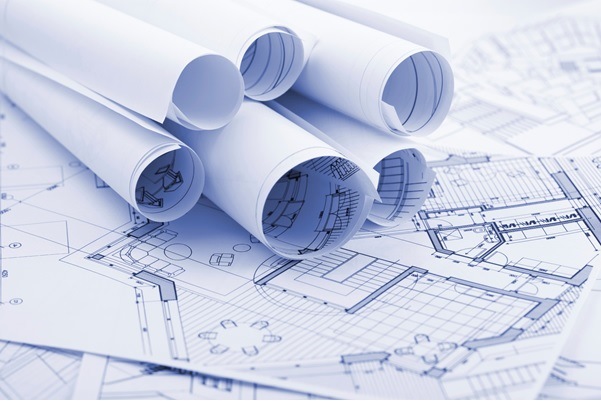 In 2014, Broughton Astley became the first village in the East Midlands to adopt a neighbourhood plan. Since then, 24 more villages in the district have agreed to adopt theirs by voting at referendums – and more are being developed.

Cllr Phil King (pictured), Leader of Harborough District Council and Cabinet lead on strategic planning, said: “I am delighted that we have now reached the incredible milestone of 25 ‘made’ neighbourhood plans in the Harborough district, with Misterton with Walcote, and Hallaton becoming the latest parishes to adopt one.

"As Leader of the Council, it's always been clear to me that our residents are highly interested and deeply committed to shaping their locality. Creating a neighbourhood plan enables that to happen and hands real power to local people, via the referendum process for adoption. The contribution of motivated volunteers within each community has been crucial in delivering each and every one of these 25 Neighbourhood Plans.

“Each plan, typically involves 10-12 volunteers, assisted by paid consultants to carry out the majority of the work and engagement within their communities. They then bring the 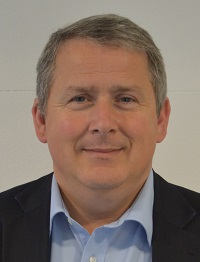 different policy strands together into their final neighbourhood plan, which is then approved or not, by a public referendum. Overall this process takes on average approximately two and a half years, but some have taken much longer."

"To find that Harborough is now one of the top districts nationally for the number of adopted neighbourhood plans, may surprise some, but not me. We're extremely proud of this and our ongoing commitment to work with our communities.”

Communities can use a Neighbourhood Plan to:

A neighbourhood plan cannot prevent otherwise sustainable or appropriate development. If a neighbourhood plan includes allocations for housing, it cannot limit housing growth to less than is set out in the Council’s planning policy or regional and national guidance.

Further information about the stages of neighbourhood planning at www.harborough.gov.uk/neighbourhoodplanning