Harborough District Council hoisted a flag, on Monday 20 June 2022, to show the district’s gratitude to the Armed Forces community.

The Chairman of the Council Cllr Neil Bannister; Richard Everard OBE Deputy Lieutenant, Cllr Bill Zilberts Mayor of Lutterworth, and veterans, service organisation representatives, and other guests, attended a short ceremony in Church Square before the flag was hoisted on The Symington Building. 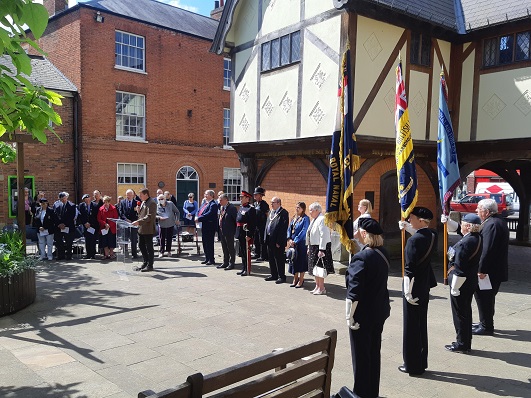 The occasion marks the build-up to Armed Forces Day, taking place on Saturday 25 June 2022, which is an opportunity for the nation to show its support for service men and women, whether veteran or still serving and celebrate the work they do in support of our country; and raise awareness of past and continuing service.

Chairman of the Council, Cllr Neil Bannister said: "We in the Harborough District are immensely proud of the servicemen and women who dedicate their lives to serve our country. I am especially privileged to play my part in this flag raising ceremony to highlight the tremendous work and sacrifices made by all our armed services." 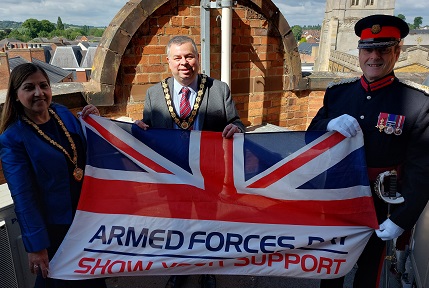 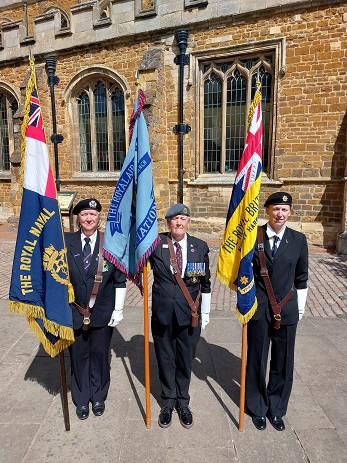 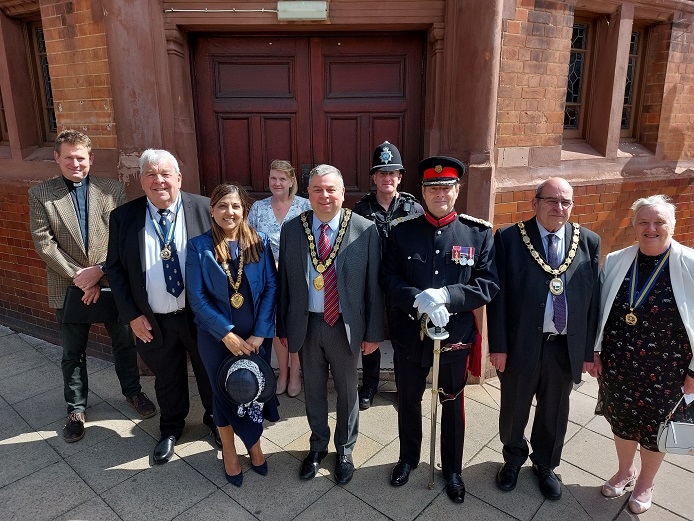 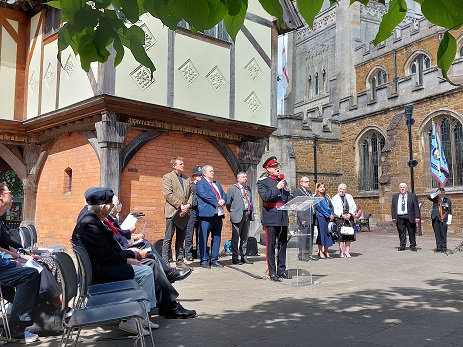 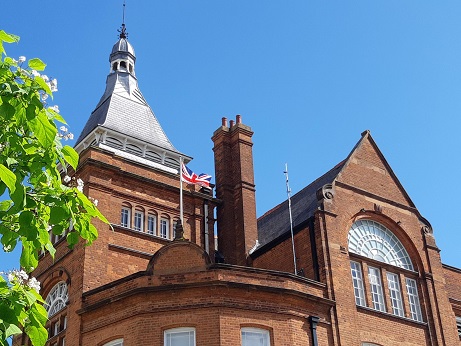