Dramatic ‘before and after’ photos have been released showing a major clean up by council enforcers who tackled a residential grot-spot branded an “eyesore” by local residents.

Harborough District Council’s planning enforcement team took action on a residential property in Thurnby after its owners refused to comply with a notice ordering them to tidy up the mess.

In August 2015, Harborough District Council served a so-called ‘untidy notice’ on the owners of the property in Sedgefield Drive.

The notice required a clean up of the front and back gardens and removal of scrap vehicles, including a caravan, from the front drive.

The owners had until September 2015 to clear up the mess, but despite several warnings by the council, no tidy up was undertaken.

This week, using powers under the Town and Country Planning Act 1990, the district council – working with contractors and the police – were able to gain access to the site and begin the clean-up operation.

Local residents commented that they were thankful to the council and relieved that the clean up had taken place.

A Harborough District Council spokesman said: “We hope this sends out a strong message that action will be taken against those who deliberately flout planning laws or refuse to comply with enforcement notices. It should also be noted that the costs of the clean up operation are recoverable from the owner and may ultimately result in the enforced sale of the property by the Council.” 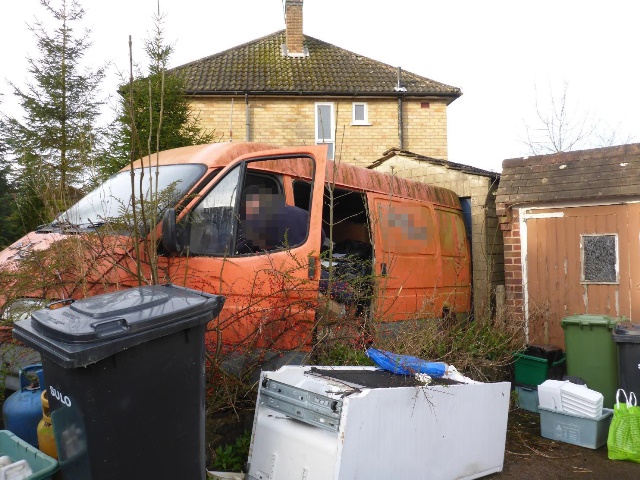 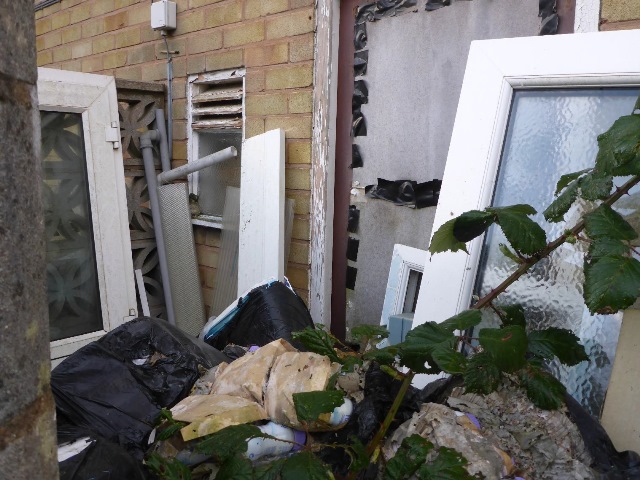 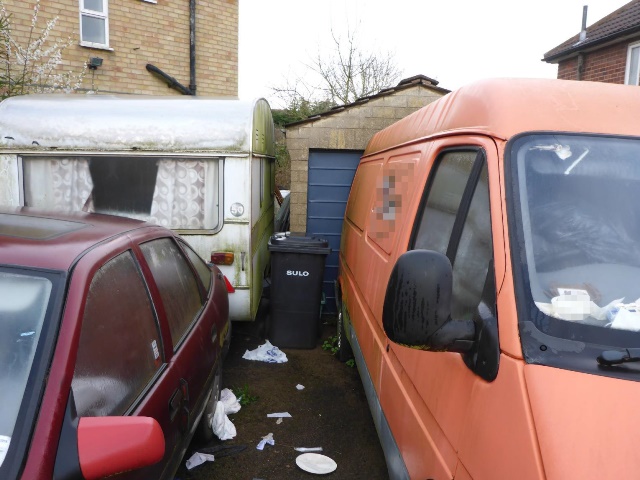 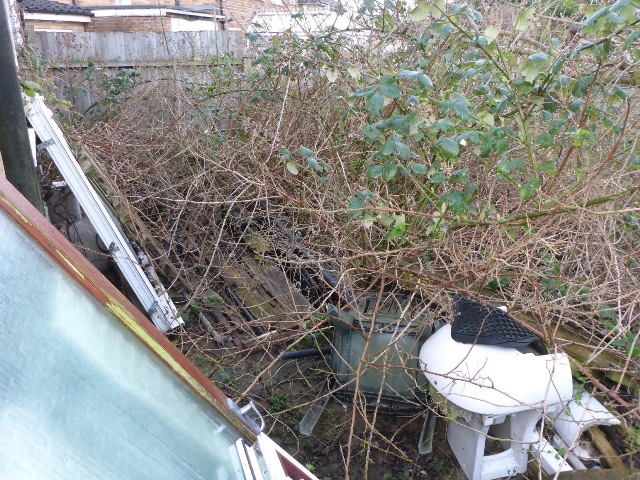 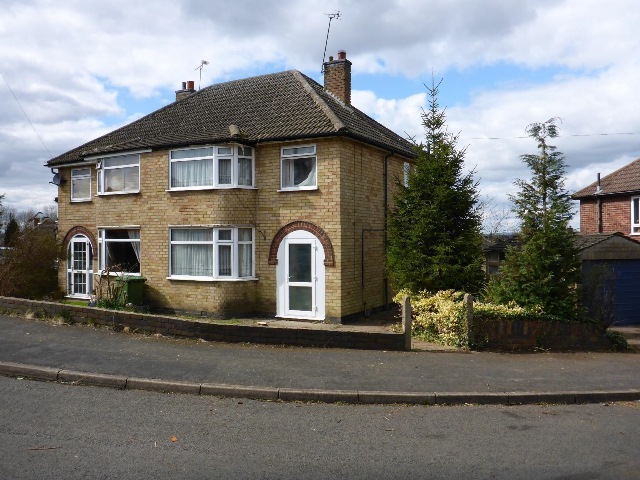 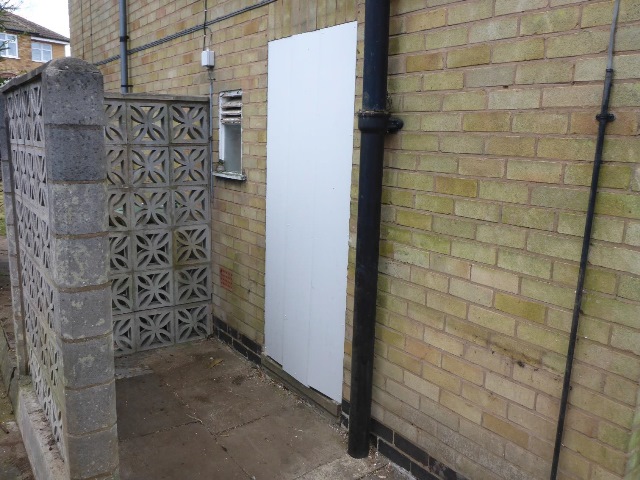 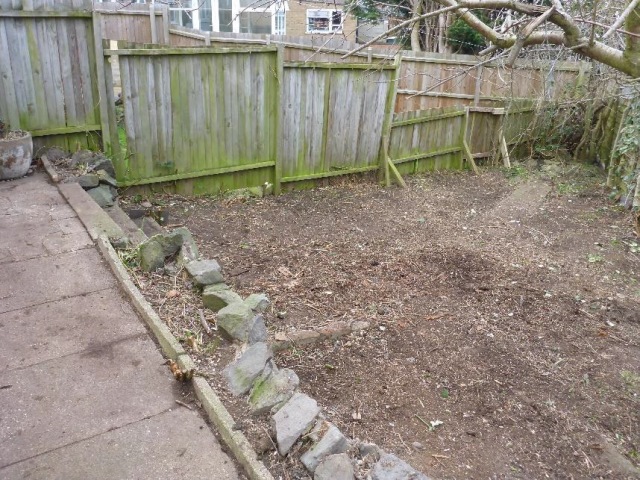