Historic town centre building The Settling Rooms has been put on the market. 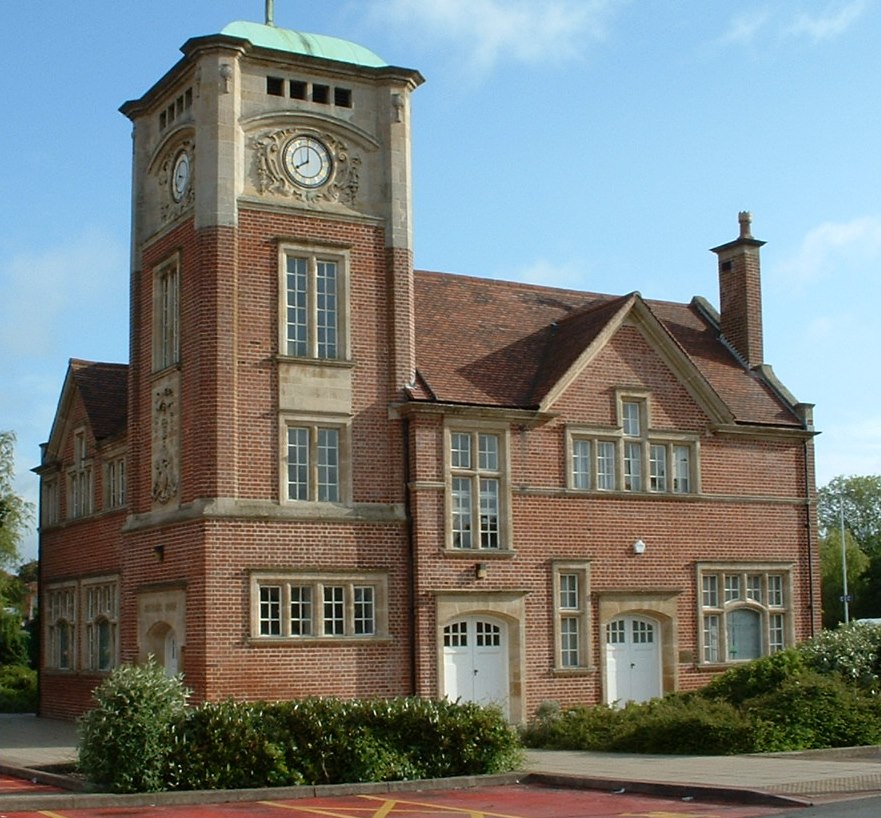 Councillors agreed the building should be put on the market for long lease or sale, to achieve the maximum return from its assets on behalf of the taxpayer.

Historically the building was used, as part of the former livestock market, as a place for ‘settling up’ after the auctioneer had completed the selling of stock.

Cllr Phil King, Harborough District Council’s portfolio holder for finance and assets services, said: “This is an exciting opportunity for the future of this important historic building. We’ve already had keen interest in it which is not surprising considering it’s location in a busy area of the town centre.”

In recent years the council has made great strides in maximising the potential of its key buildings including The Symington Building, redeveloped in 2014, has become a multifunctional building generating income for the taxpayer.  Harborough Market was also redeveloped and in 2016 was named Britain’s best small indoor market at the National Association of British Market Authorities Great British Market Awards.

Harborough District Council and Leicestershire County Council are working with The Settling Room’s current occupants Shopmobility with a view to the charity relocating to the Roman Way Day Centre in Market Harborough.

Chris Hicks, Partner at Fisher German, said: “Fisher German are delighted to be marketing this iconic building on behalf of Harborough District Council.”

To express an interest in The Settling Rooms contact Fisher German at www.fishergerman.co.uk/office/market-harborough