Ideas are being put forward to help commemorate two major events from history as part of their 100th anniversary.

Councillor Neil Bannister, Leader of Harborough District Council, has this week written to parish councils across Harborough district to invite them to be part of plans to commemorate the centenary of the end of World War One, as well as the anniversary of 1918 Representation of the People Act which, for the first time, gave women the right to vote. 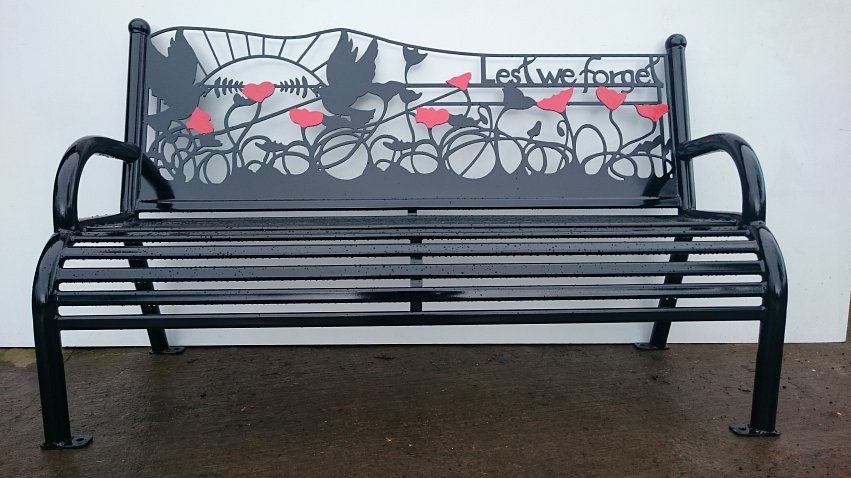 Initial suggestions being explored as part of the commemorations include naming streets after those who fought in the 1914-1918 war and/or women who fought for the right to vote, plus installing decorative metal benches which commemorate the end of World War One. The council would help fund the benches with parishes making a financial contribution.

Cllr Bannister said in his letter to parishes: “These momentous events have fundamentally shaped the way we are able to live and enjoy our current lives. The Council is looking for initiatives that will provide both longevity and also impact during 2018, the anniversary year.”

World War One lasted from 28 July 1914 to 11 November 1918. More than 70 million military personnel, including people from the Harborough district, were mobilised in one of the largest wars in history. Over nine million combatants and seven million civilians died as a result of the war.

The Representation of the People Act 1918 was an Act of Parliament – passed on 6 February 1918 – to reform the electoral system in Great Britain and Ireland. The act was the first to include practically all men in the political system and began the inclusion of women, tripling the electorate and extending the right to vote for 5.6 million men and 8.4 million women.

If anyone would like to be a part of plans to mark these historic events email democratic.services@harborough.gov.uk