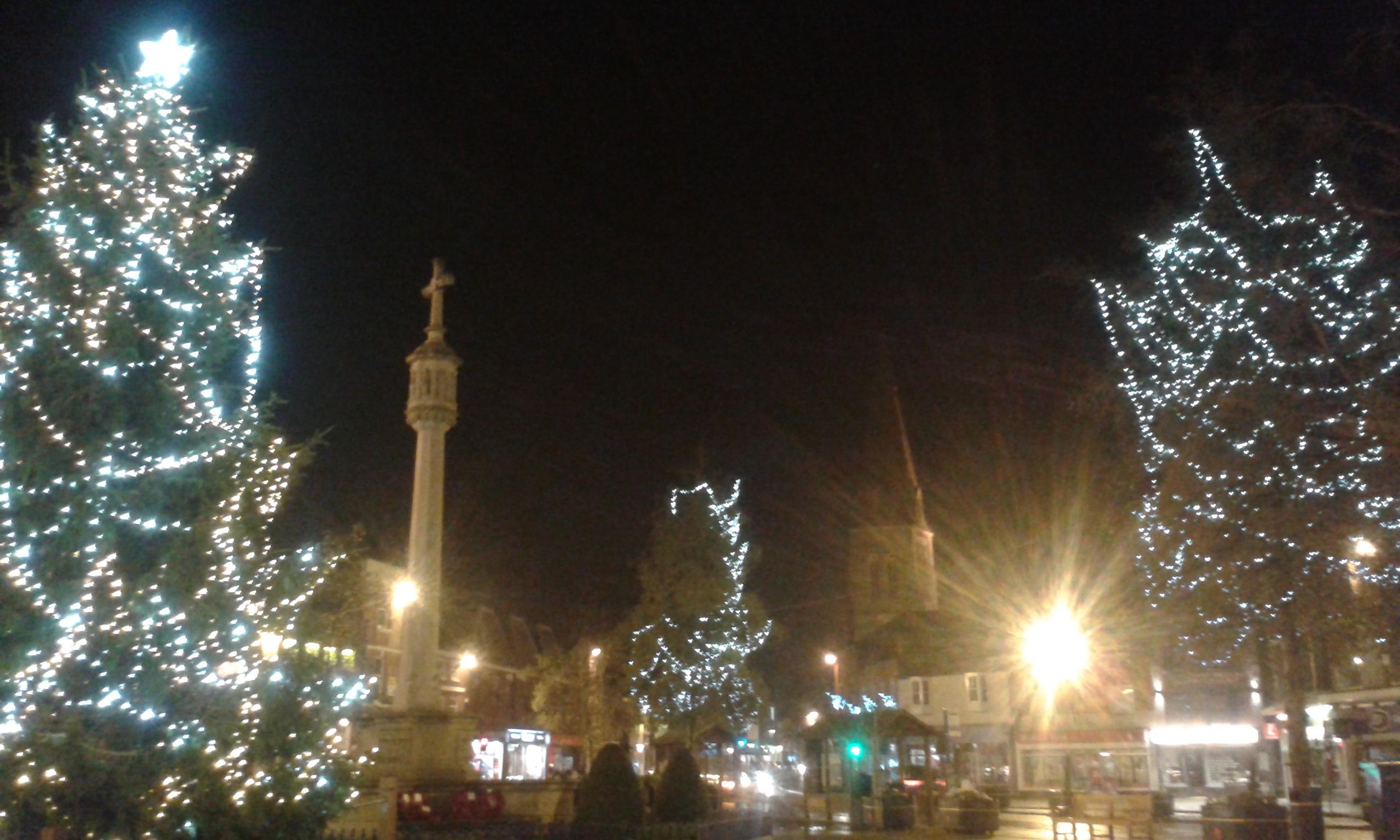 The festive season is nearly upon us, beginning with the switch on of the Christmas Lights in Market Harborough town centre.

Sub-categories of Leisure, sport and culture